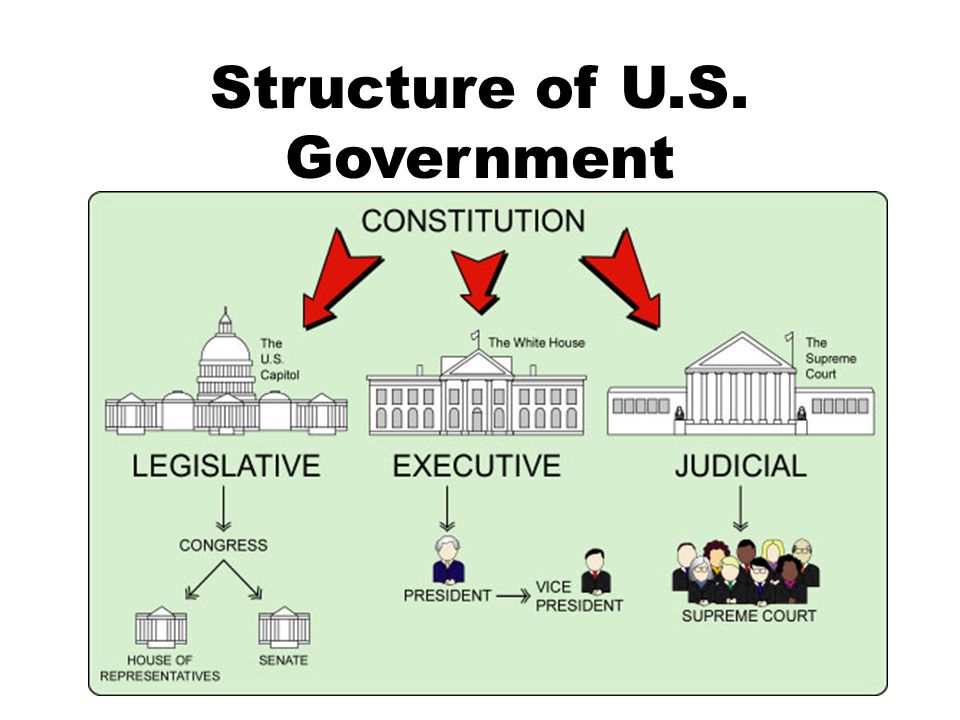 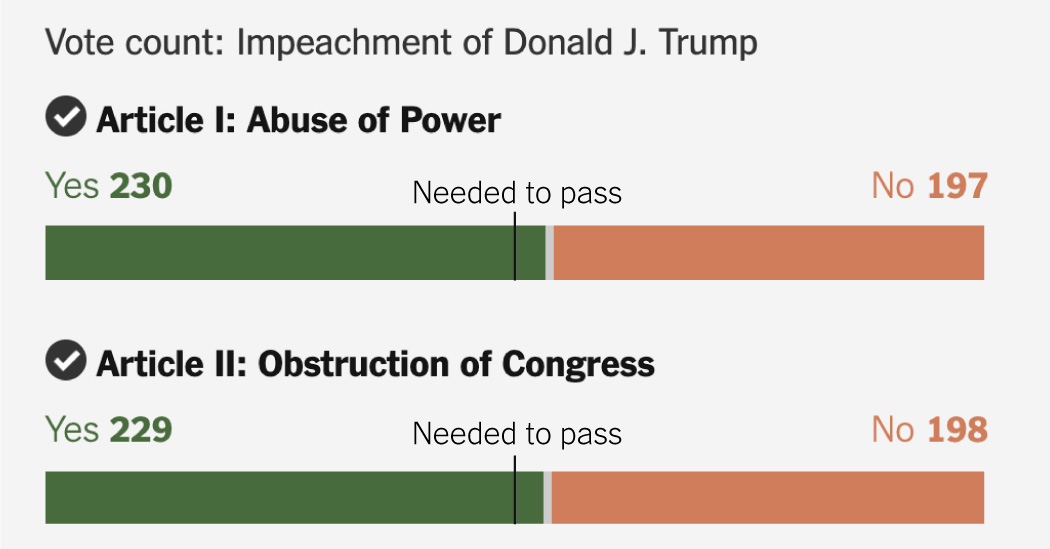 to refute - to say or prove that a person, statement, opinion, etc. is wrong or false

To be ‘dead’ set = to be completely opposed to something. Еще один пример использования этой идиомы. 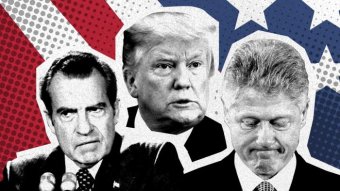 For example, the manager might say: I yield two minutes to the gentleman from California. Once the time is yielded, it belongs to the Member who is speaking until he or she finishes and ‘yields back’ his or her time, or until the presiding officer announces that the time has expired. 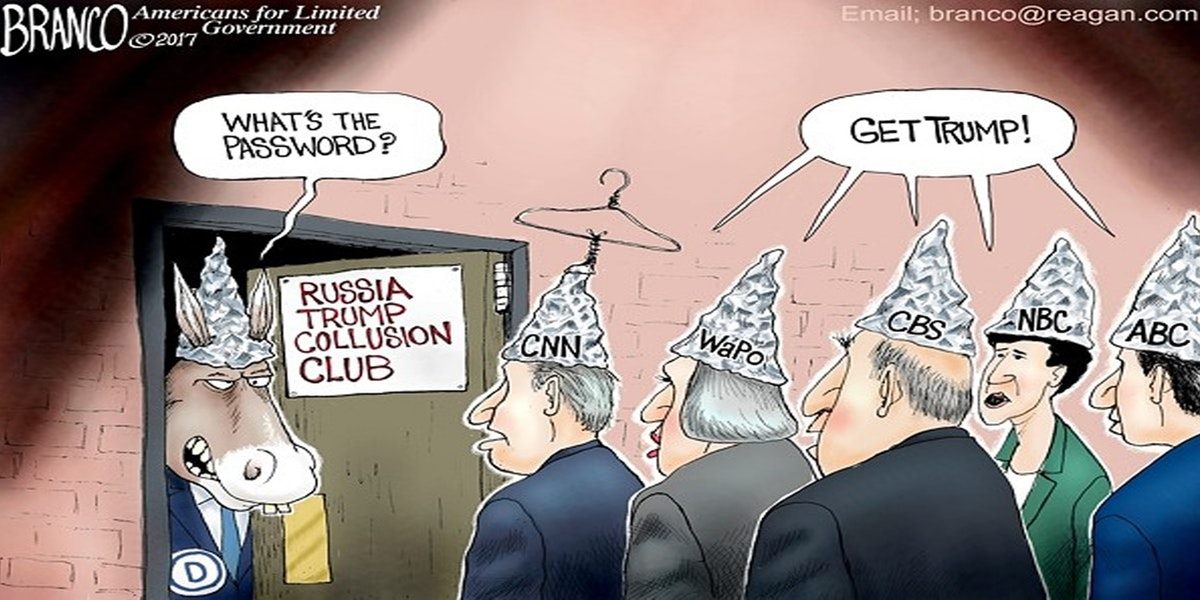 A tin foil hat is a hat made from one or more sheets of aluminium foil, or a piece of conventional headgear lined with foil, worn in the belief or hope that it shields the brain from threats such as electromagnetic fields, mind control, and mind reading. The notion of wearing homemade headgear for such protection has become a popular stereotype and byword for paranoia, persecutory delusions, and belief in pseudoscience and conspiracy theories. "Tin foil" is a common misnomer for aluminium foil; packaging metal foil was formerly made out of tin before it was replaced with aluminium. 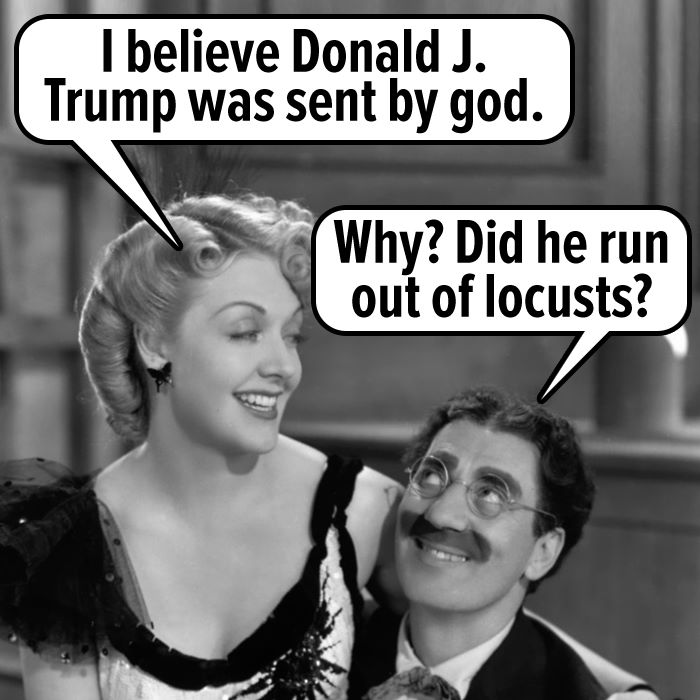