Genre in general is a style or category of art, music, or literature.

In literature, genre controls what author writes and how they write it. It describes the style and focus of the novel they write. Genres give authors blueprints for different types of stories.

Although there are now a huge variety of genres and subgenres, here we are going to discuss 7 following ones: romance, mystery/crime, suspence/thriller, science fiction, fantasy, young adult and family saga.

Before we get into it let’s take a quick look at what a novel is:

A book here has just a broader meaning than a novel, in case the favorite book may be nonfiction, for example the autobiography of a famous person.

Without further ado, what is a romance?

Modern representatives of this genre that you may have heard about are Me Before You by Jojo Moyes, The Flatshare by Beth O’Leary and the writings of Sarah Jio.

The elements of the romance are also widely represented in other genres, for example as a love line somehow intertwined with the main plot.

These are also known as ‘whodunits’ (a colloquial elision of "Who [has] done it?"). The central issue is a question that must be answered, an identity revealed, a crime solved. This novel is characterized by clues leading to rising tension as the answer to the mystery is approached.

Notable authors who have written in the past in the mystery / crime genre are Agatha Christie, Edgar Allan Poe, Arthur Conan Doyle etc. You can find modern books of this genre from authors such as Jo Nesbø (Harry Hole series), Gillian Flynn (Sharp objects, Gone girl), Tess Gerritsen (Rizzoli & Isles series) and many others.

A character in jeopardy dominates these stories. This genre involves pursuit and escape. It is filled with cliffhange﻿rs and there are one or more ‘dark’ characters that the protagonist must escape from, fight against, or best in the story.

The threats to the protagonist can be physical or psychological, or both. The setting is integral to the plot. This is often described as a gripping read.

Good representatives of this genre are The Troop by Nick Cutter (Craig Davidson), A stranger in the house by Shari Lapena, The girl on the train by Paula Hawkins, Misery by Stephen King etc. 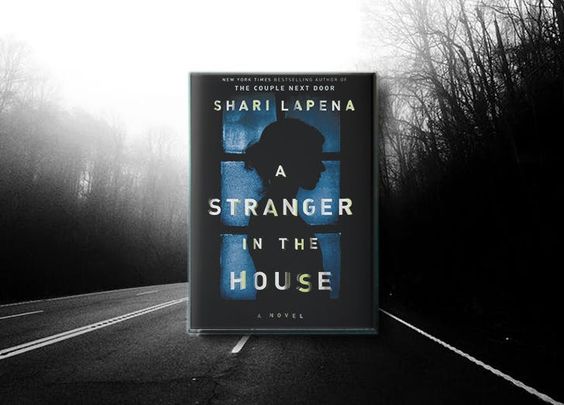 Also known as sci-fi/SF. This Genre incorporates any story set in the future, the past, or other dimensions. The story features scientific ideas and advanced technological concepts. Writers basically build new worlds in their books. The setting usually defines the plot. Often stories have series of books rather than one book. 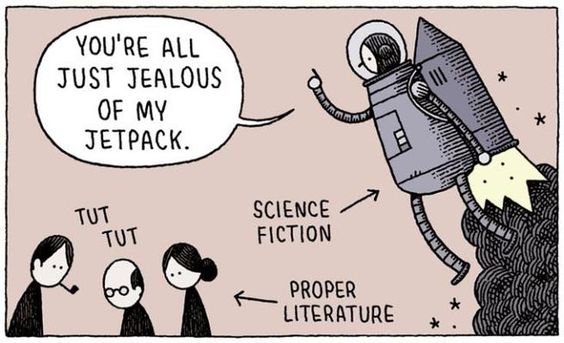 These stories deal with kingdoms as opposed to sci-fi, which deals with universes. Writers here also spend plenty of time on world building. Myths, otherworldly magic-based concepts, and ideas characterize these books. They frequently take cues from historical settings.

Most popular fantasy fiction books today are The Hobbit and The Lord of the Rings by J.R.R. Tolkien, Harry Potter series by J. K. Rowling, A Game of Thrones series by George R.R. Martin, The Witcher series by Andrzej Sapkowski and many others. 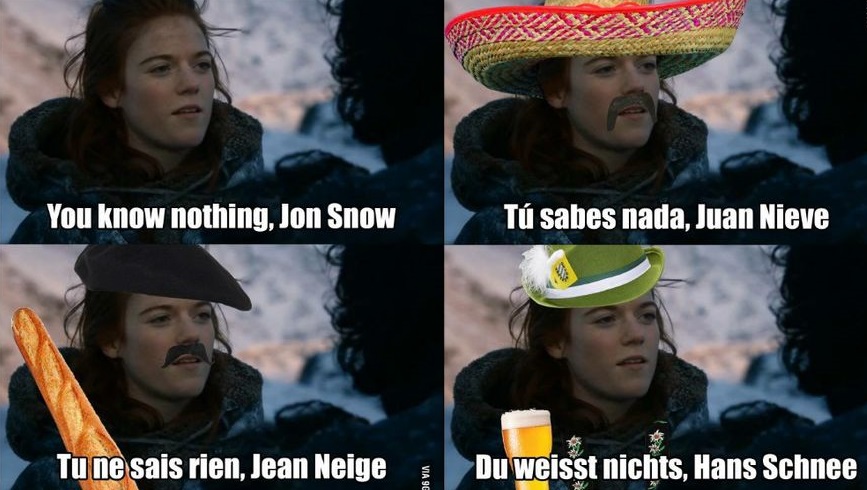 Young Adult (YA) books are written, published, and marketed to adolescents and young adults. These are generally coming-of-age stories, and often cross into the fantasy and science fiction genres. YA novels feature diverse protagonists facing changes and challenges.

This genre has become more popular with the success of novels like The Hunger Games by Suzanne Collins, The Fault in Our Stars by John Green, and Twilight by Stephenie Meyer.

These stories are about two or more generations of a family. Plots revolve around things like businesses, properties, adventures, and family curses. Stories are primarily historical, often bringing the resolution in contemporary settings.

Family Saga books that you might want to check out - The House of Broken Angels by Luis Alberto Urrea, The Matchmaker of Périgord by Julia Stuart and The Water of the Hills by Marcel Pagnol

Finally, we need to remember that genre guidelines become less and less strict, but a common understanding of their difference can make it easier for us to choose what we want to read.