Food is something a lot of people talk about. Food can bring people together, make them happy and let them share their culture.

In this module we are going to look at some expressions to talk about food.

In everyday life the question 'What kind of food do you like? Dislike?' comes up a lot.

You can use several key expressions that mean what you like or dislike.

The word 'taffy' in the previous video has the following meaning:

Let's have a look at the next expression 'keen on':

The word 'keen' has the following meaning: 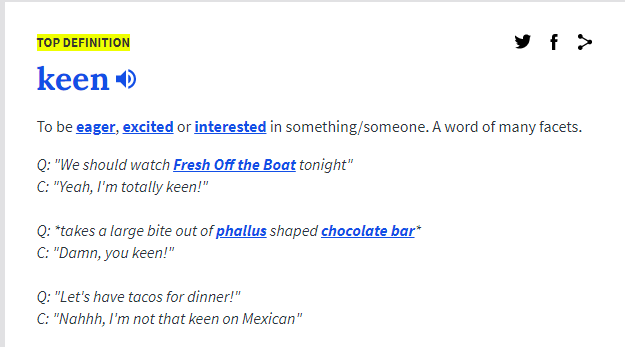 The next expression is ' I can't stand' means 'to hate someone or something'. For example: I can't stand oatmeal.

Let's have a look at vocabulary describing food:

Let's have a look at differences between British and American food vocabulary: 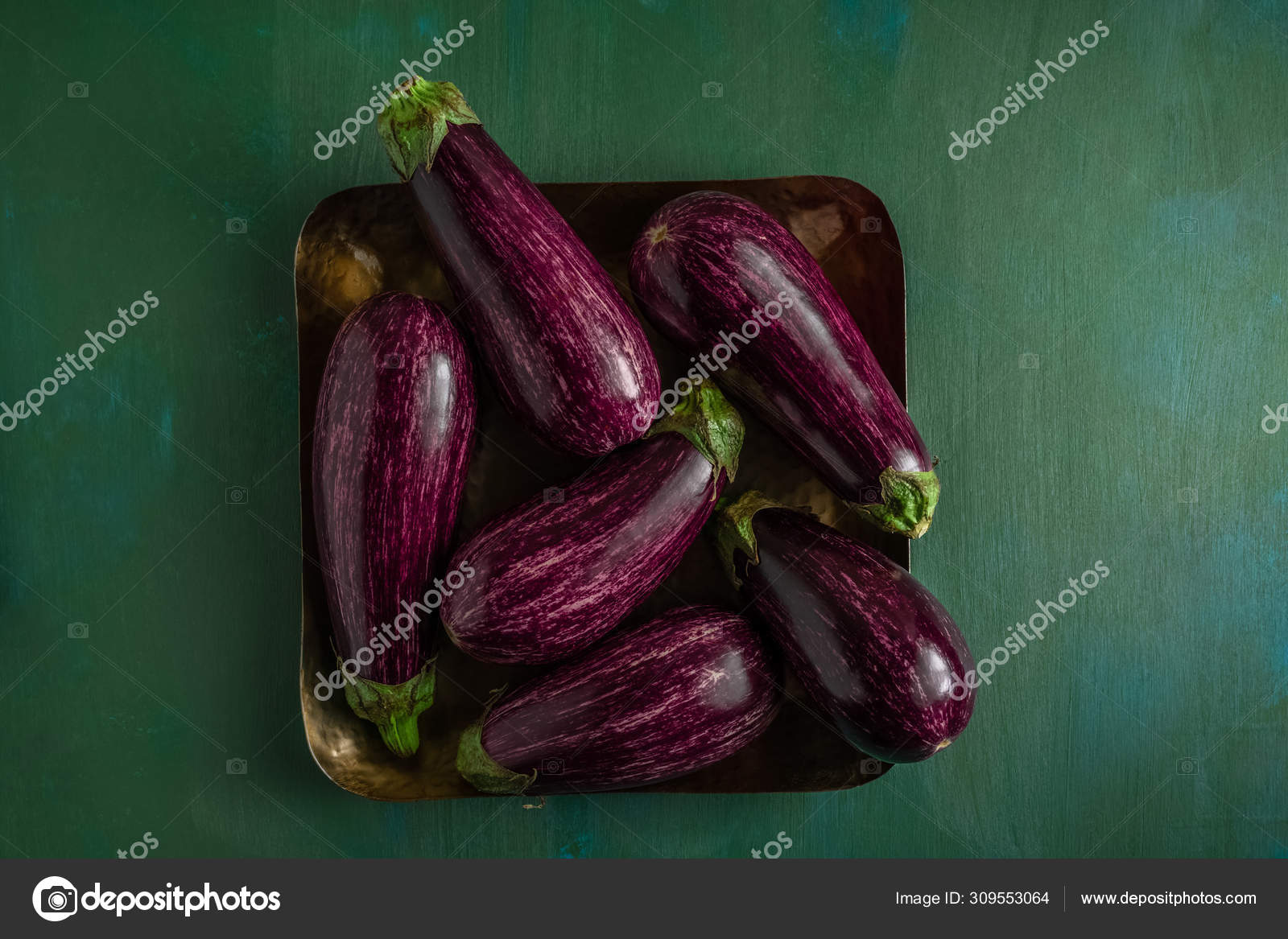 Listen to the pronunciation of the word 'aubergine' in the video below: 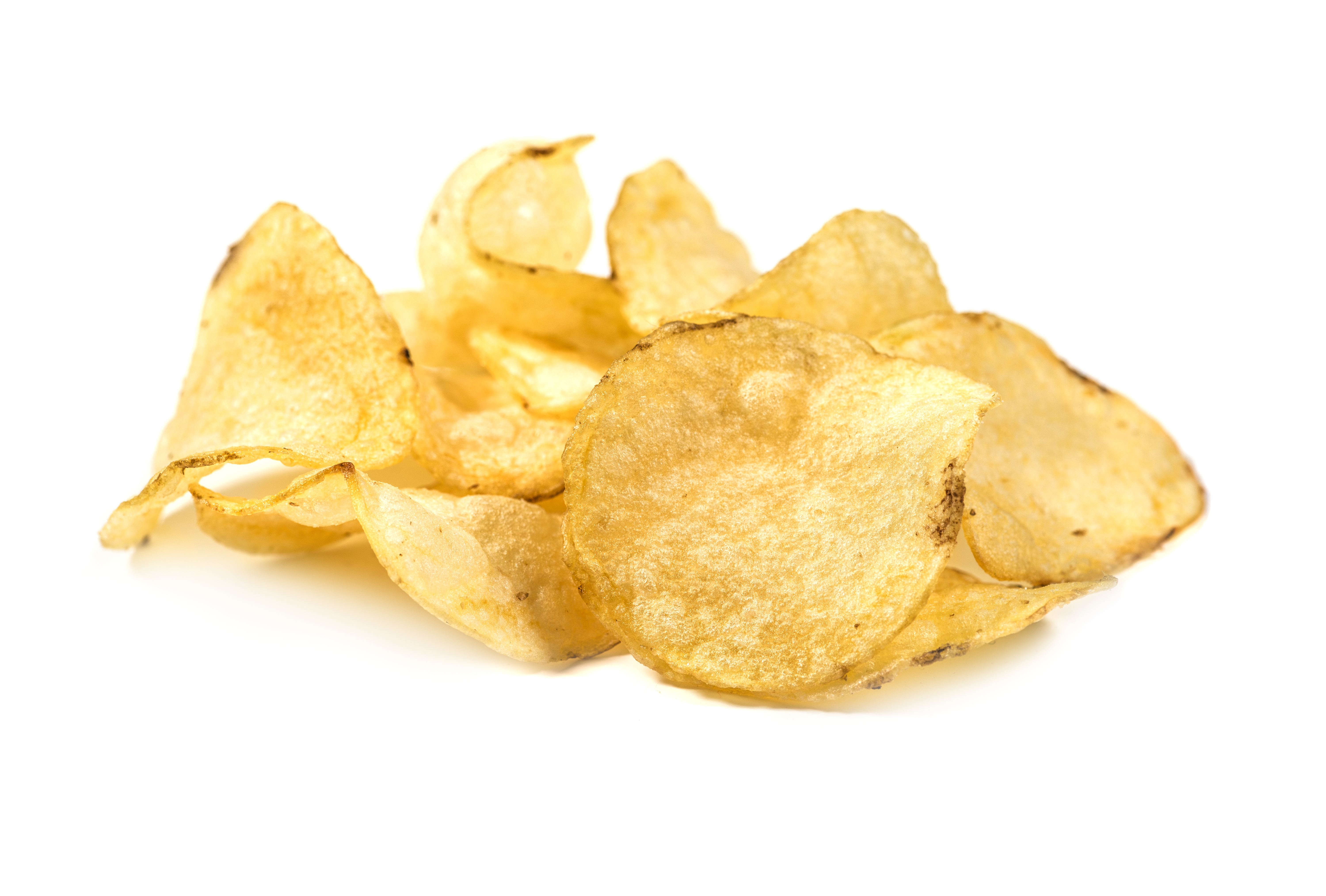 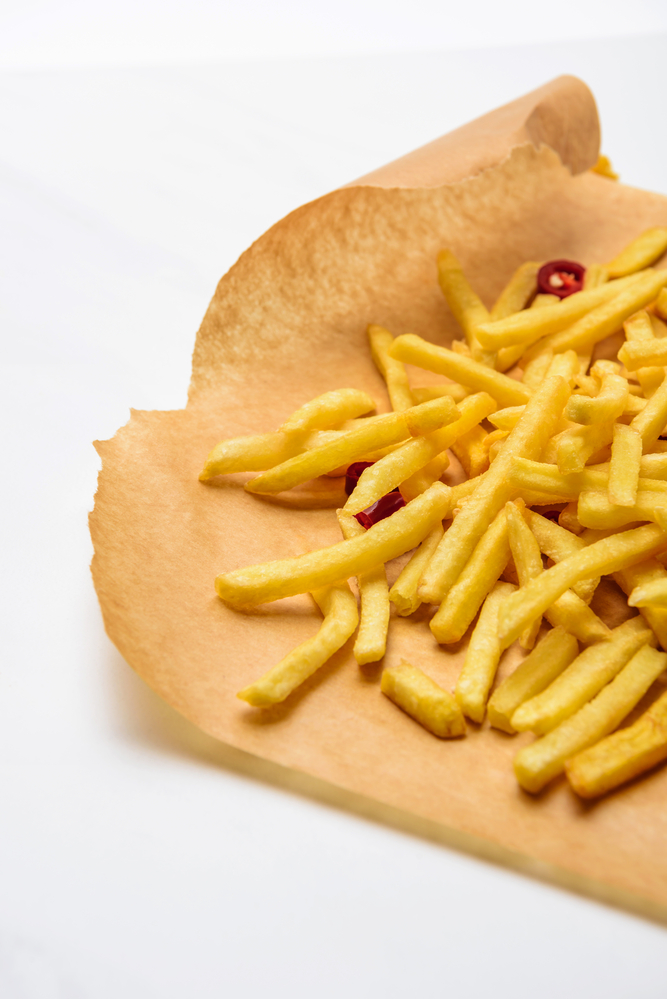 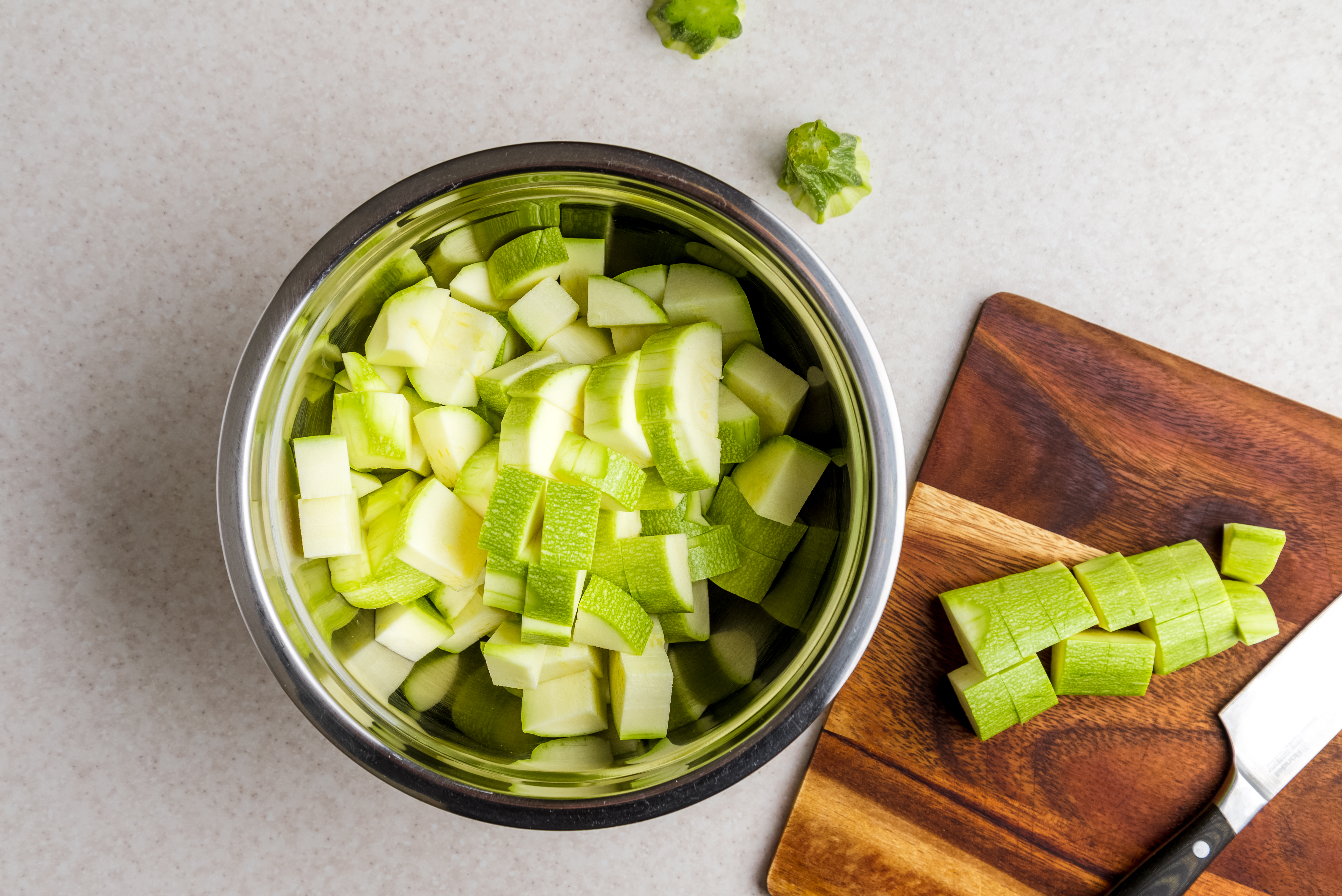 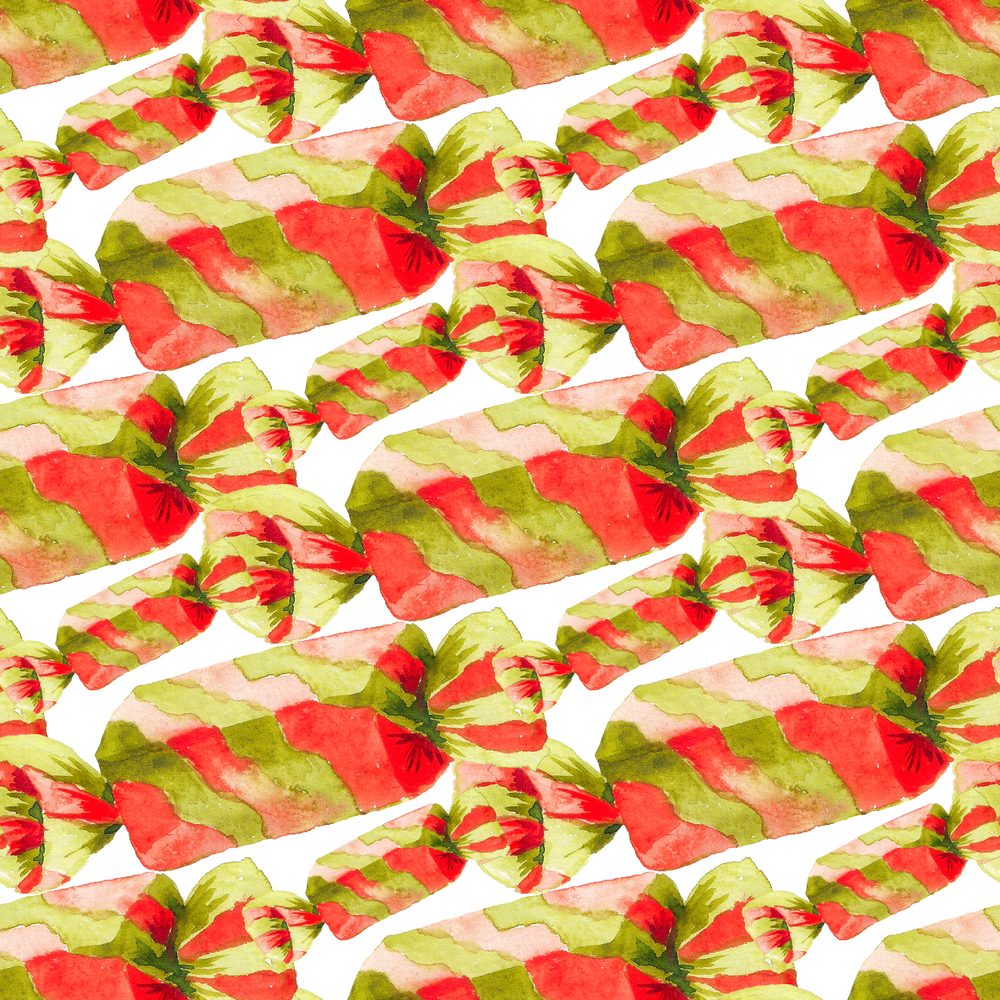 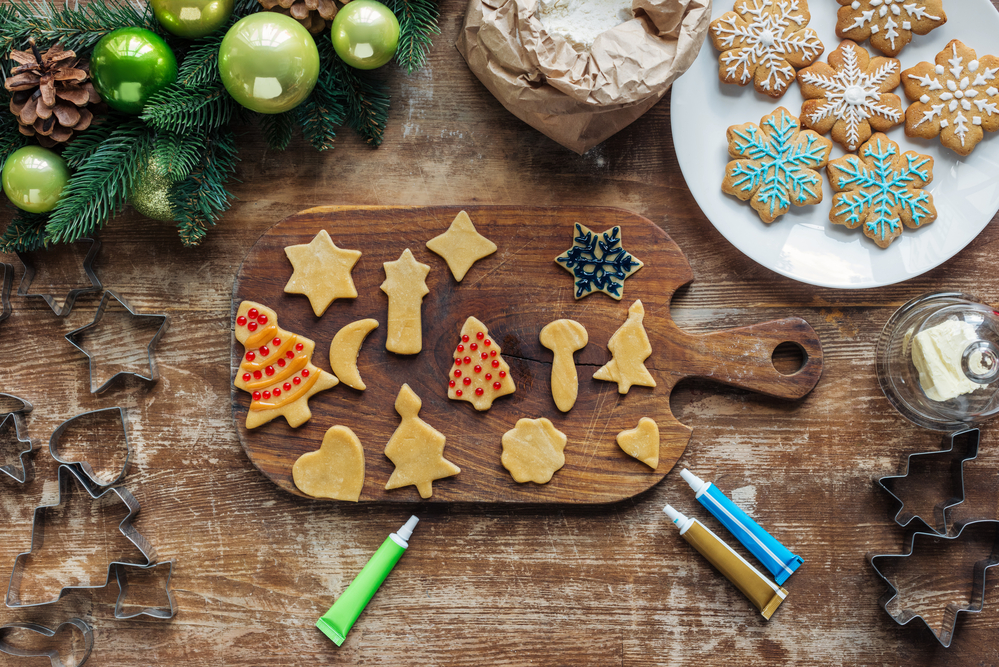 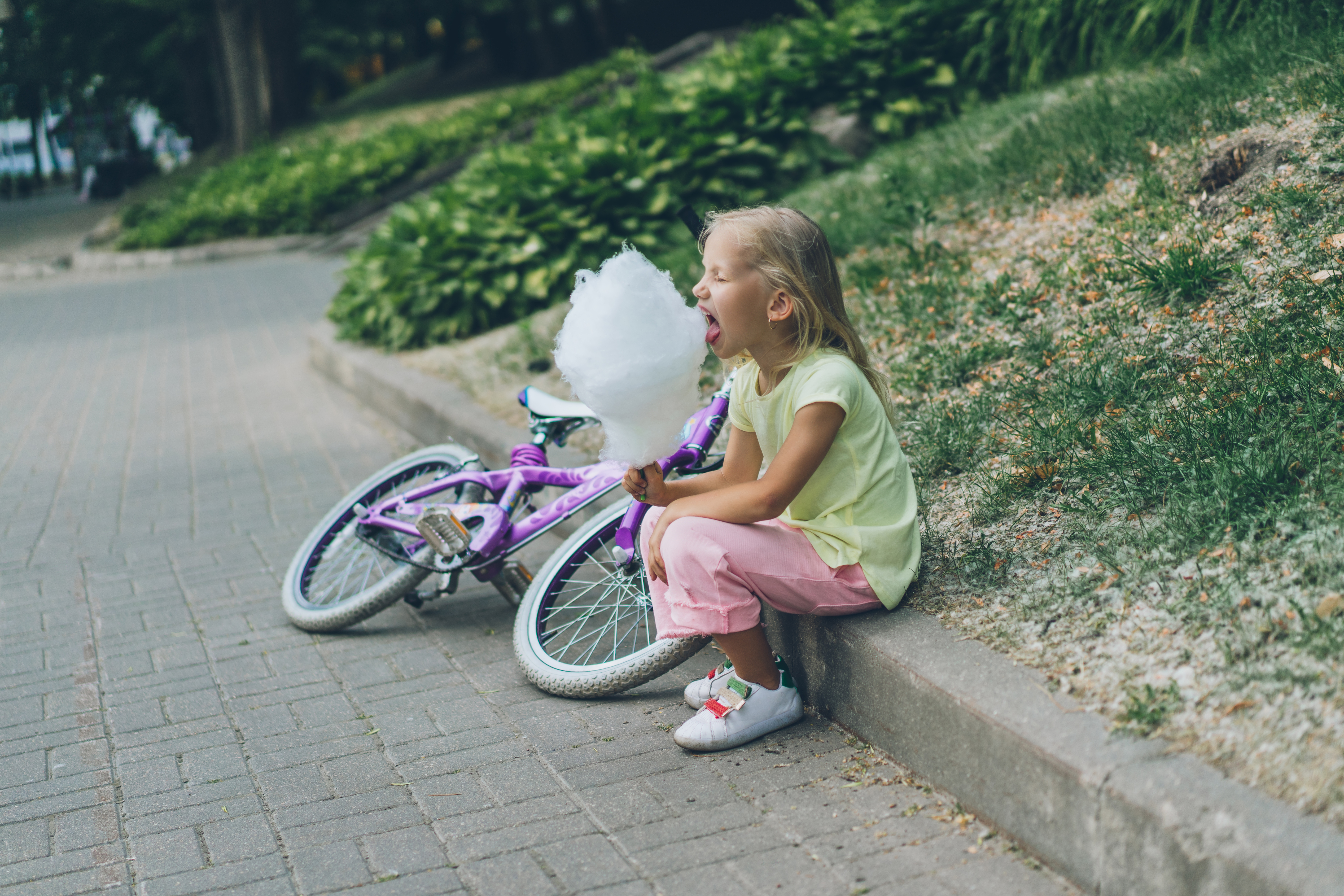 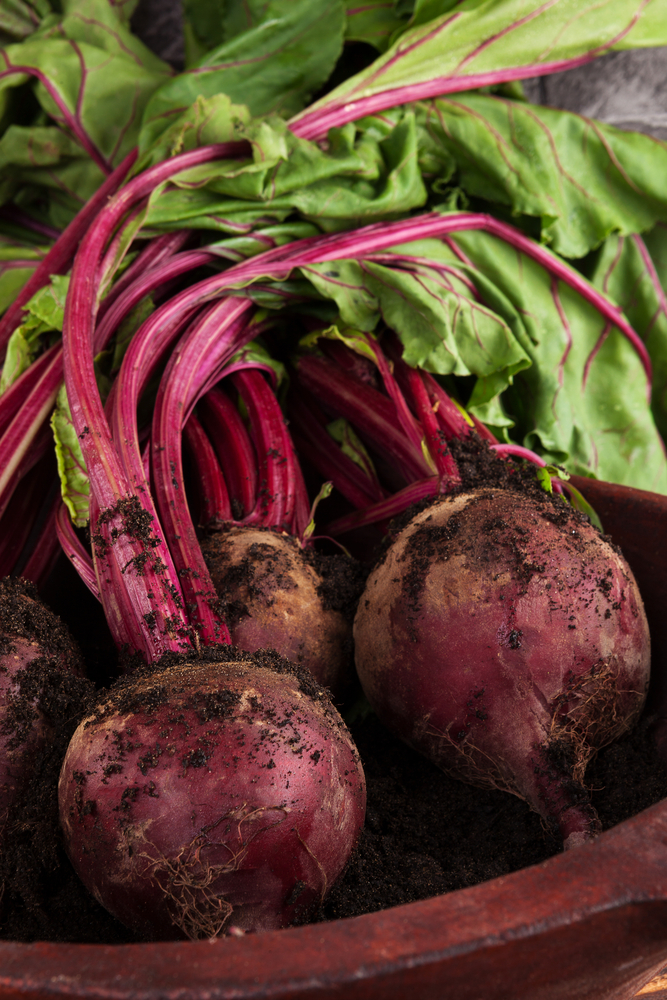 There are some common foods that students who are learning English mispronounce.

Let's look at these words and listen to their pronounciation. Each word has a silent syllable:

We are going to look at idioms from the world of food.

Notice that British use the word 'spilt' while Americans use 'spilled'. 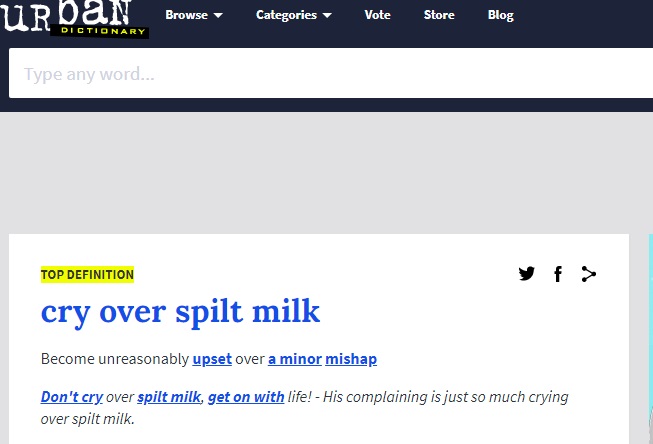 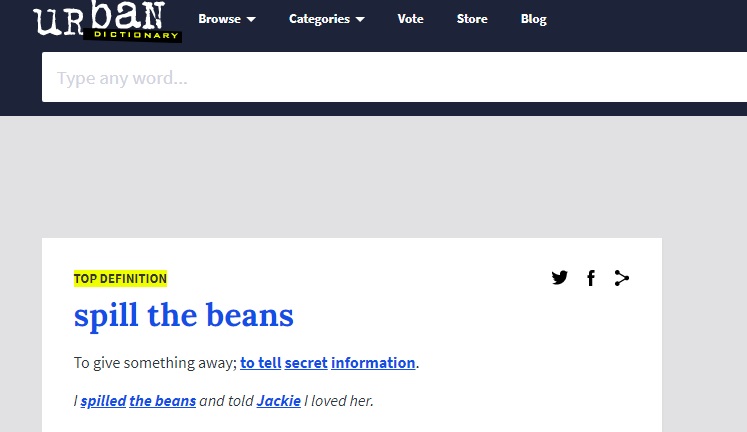 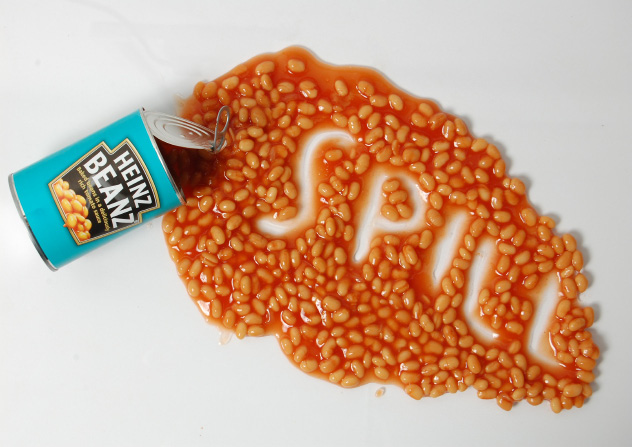 The next video demonstrates the usage of the idiom 'to spill the beans' in the news: 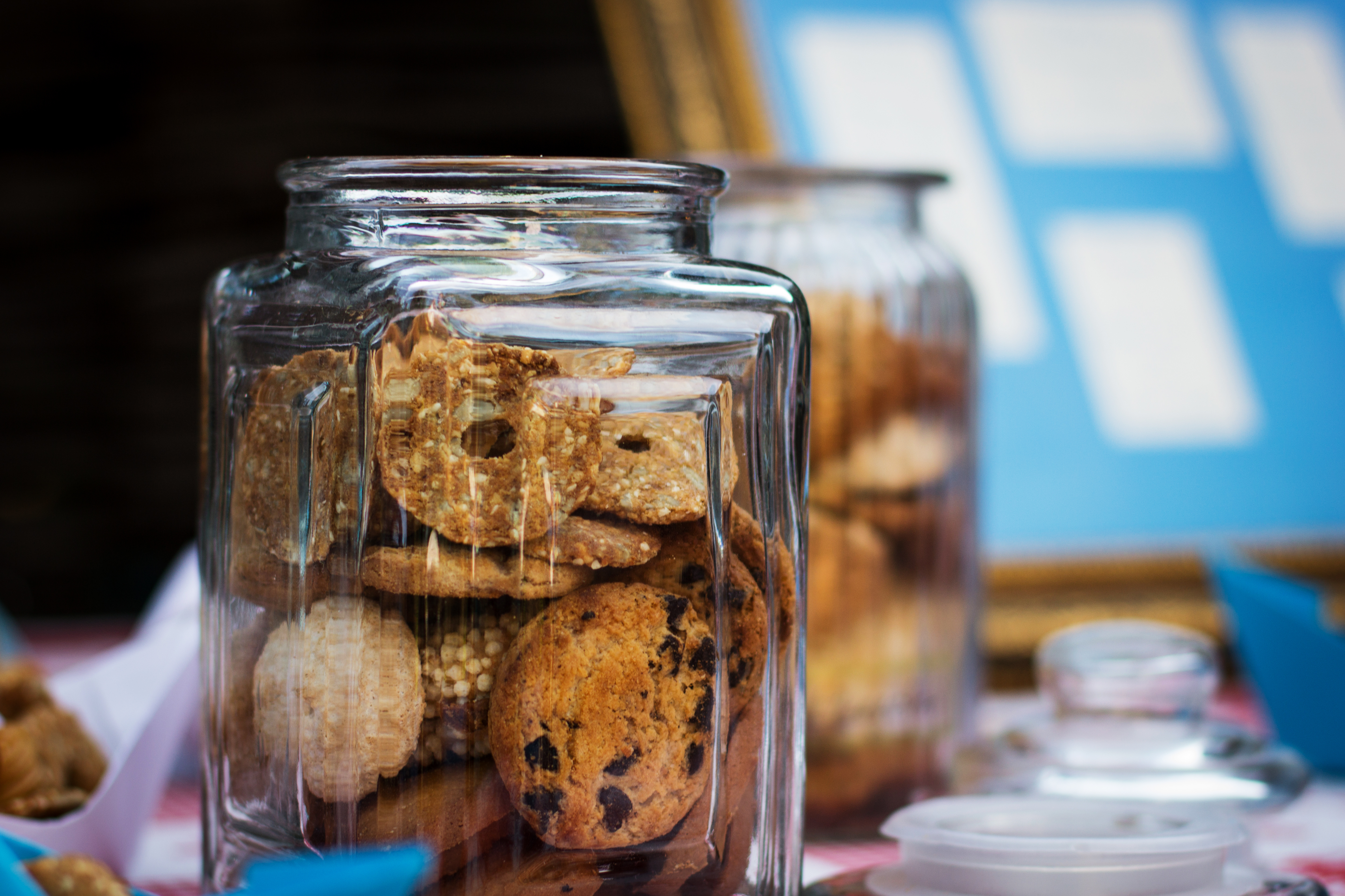 Now you know some key expressions to talk about food, the differences between British and American food vocabulary and a couple of food idioms.