The great fish moved silently through the night water, propelled by short sweeps of its crescent tail. The mouth was open just enough to permit a rush of water over the gills. There was little other motion: an occasional correction of the apparently aimless course by the slight raising or lowering of a pectoral fin — as a bird changes direction by dipping one wing and lifting the other. The eyes were sightless in the black, and the other senses transmitted nothing extraordinary to the small, primitive brain. The fish might have been asleep, save for the movement dictated by countless millions of years of instinctive continuity: lacking the flotation bladder common to other fish and the fluttering flaps to push oxygen-bearing water through its gills, it survived only by moving. Once stopped, it would sink to the bottom and die of anoxia.

The land seemed almost as dark as the water, for there was no moon. All that separated sea from shore was a long, straight stretch of beach — so white that it shone. From a house behind the grass-splotched dunes, lights cast yellow glimmers on the sand.

The front door to the house opened, and a man and a woman stepped out onto the wooden porch. 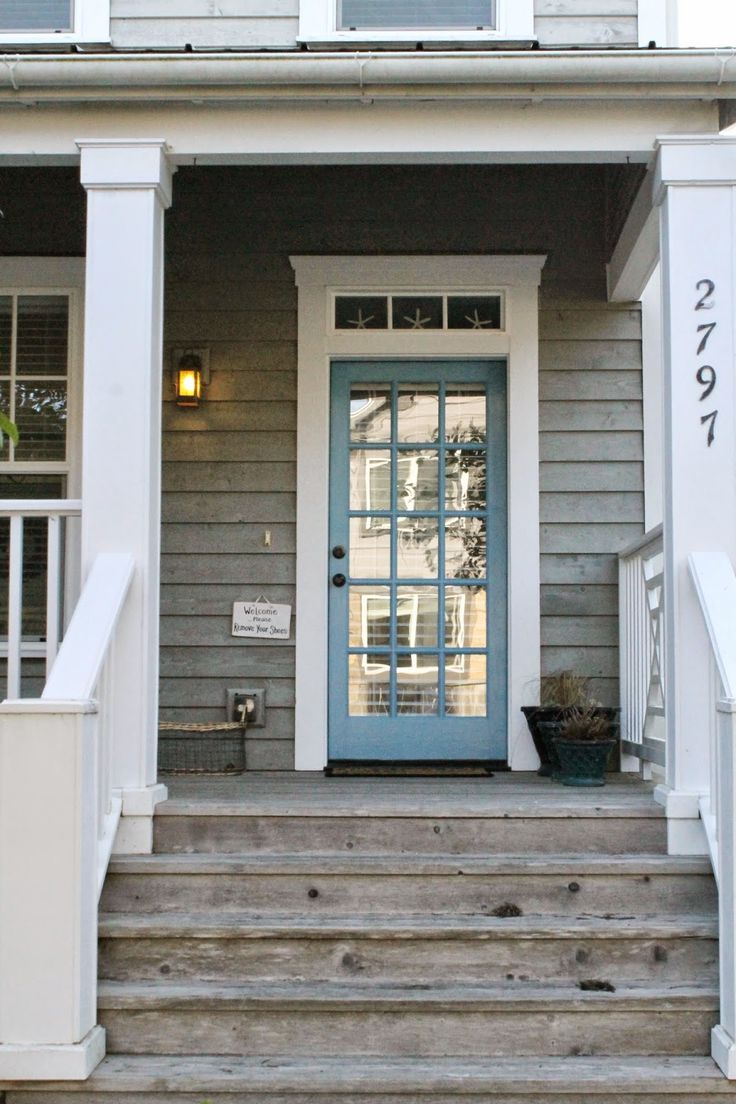 They stood for a moment staring at the sea, embraced quickly, and scampered down the few steps onto the sand. The man was drunk, and he stumbled on the bottom step. The woman laughed and took his hand, and together they ran to the beach.

“Forget my head,” said the man. Giggling, he fell backward onto the sand, pulling the woman down with him. They fumbled with each other’s clothing, twined limbs around limbs, and thrashed with urgent ardor on the cold sand.

Afterward, the man lay back and closed his eyes. The woman looked at him and smiled. “Now, how about that swim?” she said.

-         They fumbled with each other’s clothing, twined limbs around limbs, and thrashed with urgent ardor on the cold sand. 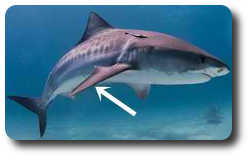 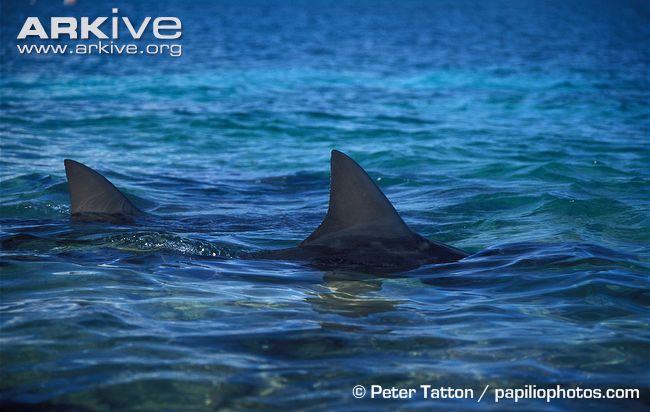 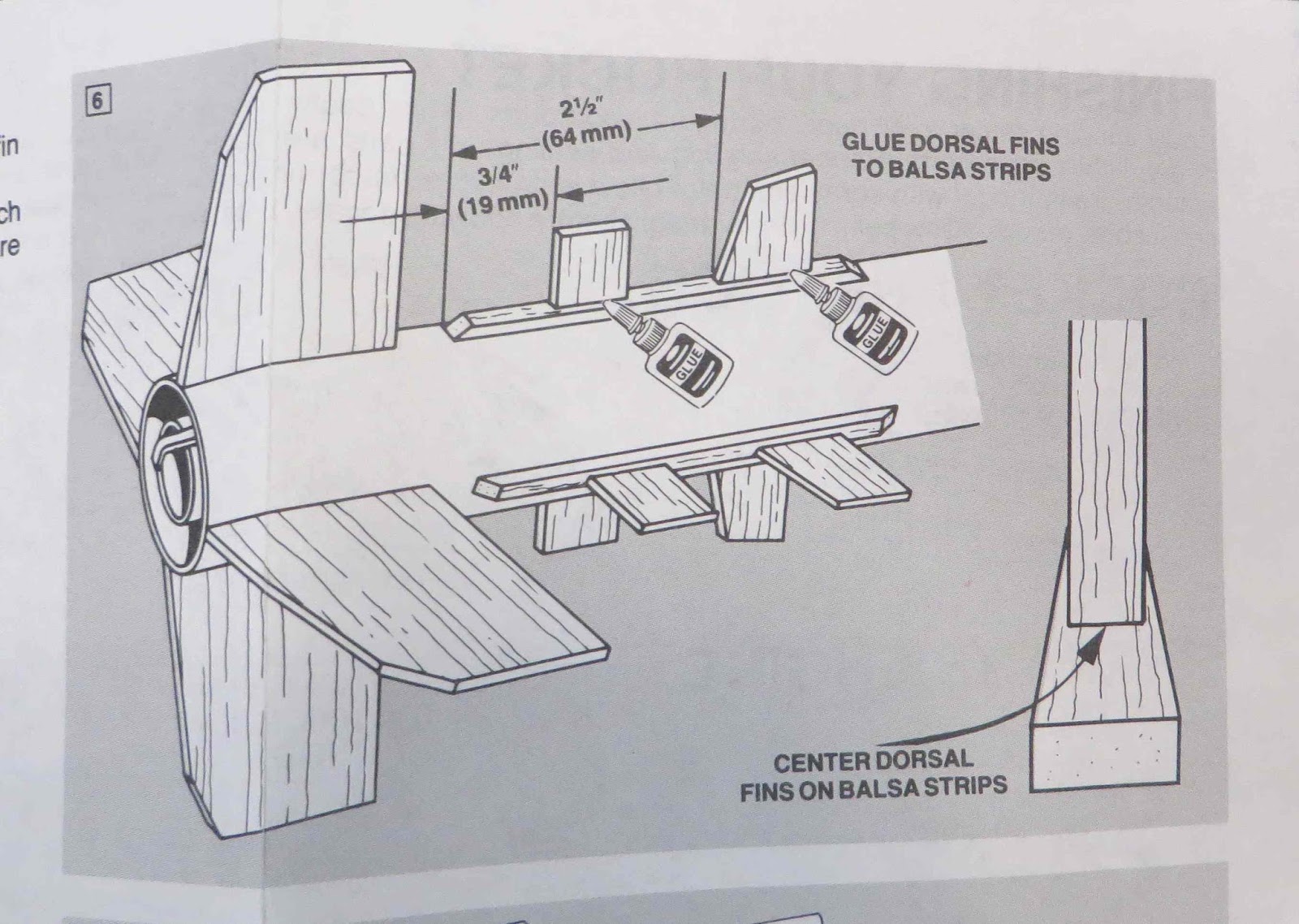 Но это уже не «плавники»: something shaped like an animal's fin (the fins of a missile).

He sat on one bed and stared at the bundle of clothes on the other. He was certain the woman wasn’t in the house. There had been no other guests for dinner, so unless she had met someone on the beach while he slept, she couldn’t have gone off with anyone. And even if she had, he thought, she probably would have taken at least some of her clothes. Only then did he permit his mind to consider the possibility of an accident. Very quickly the possibility became a certainty. He returned to the host’s bedroom, hesitated for a moment beside the bed, and then softly placed his hand on a shoulder.

The man sighed and opened his eyes. “What?”

“Have you seen Chrissie?”

“What do you mean, have I seen Chrissie? She’s with you.”

Jack sat up and turned on a light. His wife stirred and covered her head with a sheet. Jack looked at his watch. “Jesus Christ. It’s five in the morning. And you can’t find your date.”

“Sure I remember. She said you were going for a swim, and you both went out on the porch. When did you see her last?”

“On the beach. Then I fell asleep. You mean she didn’t come back?”

“Not that I saw. At least not before we went to bed, and that was around one.”

“I found her clothes.”

“You looked in the living room?”

Tom nodded. “And in the Henkels’ room.”

Tom blushed. “I haven’t known her that long. For all I know she could be a little weird. So could the Henkels. I mean, I’m not suggesting anything. I just wanted to check the whole house before I woke you up.”

“What I’m beginning to think,” said Tom, “is that maybe she had an accident. Maybe she drowned.”

“You don’t know about Daisy Wicker?”

Again Janet lowered her voice. “She’s queer. She’s got a lady roommate and everything. She’s not even AC-DC. She’s just plain old DC.”

“I’ll be damned,” said Brody. “You sure do have an interesting job, Jan.” 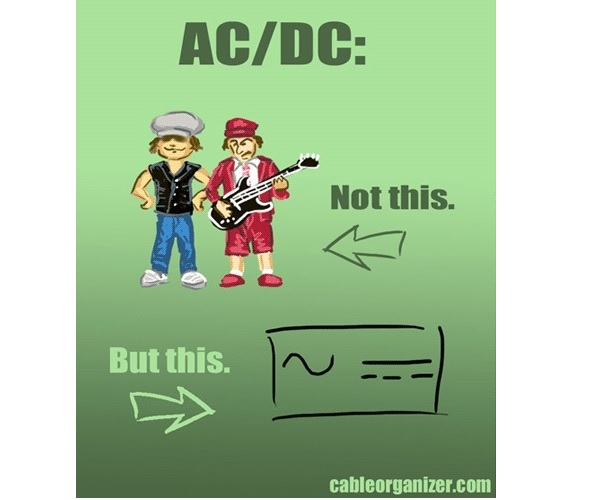 AN OCEAN OF HATRED: MISOGYNY IN STEVEN SPIELBERG AND PETER BENCHLEY'S "JAWS"

He poured Ellen a glass of wine, then filled his own and raised it for a toast. “To fantasies,” he said. “Tell me about yours.” His eyes were a bright, liquid blue, and his lips were parted in a half smile.

“There’s no such thing,” said Hooper. “Tell me.” He was asking, not demanding, but Ellen felt that the game she had started demanded that she answer.

“Oh, you know,” she said. Her stomach felt warm, and the back of her neck was hot. “Just the standard things. Rape, I guess, is one.”

“How does it happen?”

She tried to think, and she remembered the times when, alone, she would let her mind wander and conjure the carnal images. Usually she was in bed, often with her husband asleep beside her. Sometimes she found that, without knowing it, she had been rubbing her hand over her vagina, caressing herself.

“Sometimes I’m in the kitchen in the morning, after everybody has left, and a workman from one of the houses next door comes to my back door. He wants to use the phone or have a glass of water.” She stopped.

“I let him in the door and he threatens to kill me if I don’t do what he wants.”

Ellen’s eyes moved to his, reading the remark for humor, irony, or cruelty. She saw none. Hooper ran his tongue over his lips and leaned forward until his face was only a foot or so from hers.

Ellen thought: The door’s open now; all you have to do is walk through it. She said, “Yes.”

“Yes.” She shifted in her seat, for the recollection was becoming physical.

“Do you ever have an orgasm?”

They had been speaking very softly, and now Hooper lowered his voice to a whisper. “I don’t mean tall. Is he… you know… big?”

“No. I’ve heard that some women have fantasies about being raped by black men, but I never have.”

“Tell me another one.”

They heard footsteps and turned to see the waitress approaching their table. “Is everything all right?” she said.

Ellen whispered, “Do you think she heard?”

Hooper leaned forward. “Not a chance. Now tell me another one.”

It’s going to happen, Ellen thought, and she felt suddenly nervous. She wanted to tell him why she was behaving this way, to explain that she didn’t do this all the time. He probably thinks I’m a whore. Forget it. Don’t get sappy or you’ll ruin it. “No,” she said with a smile. “It’s your turn.”

“Three people. Me and two girls.”

“It varies. Everything imaginable.”

“Bigger every minute. What about you?”

“To other women. Some women have really tight ones.”

“I don’t know how I am,” she said. “I haven’t anything to compare it to.” She looked down at her half-eaten chicken, and she laughed.

“Of course!” said Hooper. “But talk about a tightie!”

They laughed together, and when the laughter faded, Ellen impulsively said, “Let’s make a fantasy.”

“What would you do to me if we were going to… you know.”

“That’s a very interesting question,” he said with mock gravity. “Before considering the what, however, we’d have to consider the where. I suppose there’s always my room.”

“Too dangerous. Everybody knows me at the Abelard. Anywhere in Amity would be too dangerous.”

“What about your house?”

“Lord, no. Suppose one of my children came home. Besides…”

“I know. No desecrating the conjugal sheets. Okay, where else?”

“Fair enough. Even if there’s not, there’s always the car.”

“In broad daylight? You do have wild fantasies.”

“In fantasies, anything is possible.”

“All right. That’s settled. So what would you do?”

“I think we should proceed chronologically. First of all, we’d leave here in one car. Probably mine, because it’s least known. And we’d come back later to pick up yours.”

“Then while we were driving along… no, even before that, before we left here, I’d send you into the ladies’ room and tell you to take off your panties.”

“So I could… explore you while we’re on the road. Just to keep the motors running.”

“I see,” she said, trying to seem matter-of-fact. She felt hot, flushed, and sensed that her mind was floating somewhere apart from her body. She was a third person listening to the conversation. She had to fight to keep from shifting on the Leatherette bench. She wanted to squirm back and forth, to move her thighs up and down. But she was afraid of leaving a stain on the seat.

“Then,” said Hooper, “while we were driving along, you might be sitting on my right hand and I’d be giving you a massage. Maybe I’d have my fly open. Maybe not, though, because you might get ideas, which would undoubtedly cause me to lose control, and that would probably cause a massive accident that would leave us both dead.”

Ellen started to giggle again, imagining the sight of Hooper lying by the side of the road, stiff as a flagpole, and herself lying next to him, her dress bunched up around her waist and her vagina yawning open, glistening wet, for the world to see.

“We’d try to find a motel,” said Hooper, “where the rooms are either in separate cabins or at least not butted fight up against each other, wall to wall.”

“Noise. The walls are usually made of Kleenex and spit, and we wouldn’t want to be inhibited by the thought of a shoe salesman in the next room pressing his ear to the wall and getting his kicks listening to us.”

“We would,” said Hooper. “As I said, in a fantasy anything is possible.”

Why does he keep saying that? Ellen thought. He can’t really be playing a word game, working up a fantasy he has no intention of fulfilling. Her mind scrambled for a question to keep the conversation alive. “What name would you register us under?”

“Ah yes. I’d forgotten. These days I can’t conceive of anyone getting uptight about something like this, but you’re right: we should have a name, just in case we ran into an old-fashioned innkeeper. How about Mr. and Mrs. Al Kinsey. We could say we were on an extended field trip for research.”

“And we’d tell him we’d send him an autographed copy of our report.”

They both laughed, and Ellen said, “What about after we registered?”

“Well, we’d drive to wherever our room was, scout around to see if anyone seemed to be in the rooms nearby — unless we had a cabin to ourselves — and then go inside.”

“That’s when our options broaden. I’d probably be so turned on that I’d grab you, let you have it — maybe on the bed, maybe not. That time would be my time. Your time would come later.”

“The first time would be out of control — a slam-bam-thank-you-ma’am deal. After that, I’d have more control, and the second time I could prepare you.”

“How would you do that?”

“With delicacy and finesse.”

The waitress was approaching the table, so they sat back and stopped talking.

“Will there be anything else?”

Ellen assumed that the waitress would return to the bar to total the bill, but she stood at the table, scribbling and carrying her ones. Ellen slid to the edge of the seat and said as she stood up, “Excuse me. I want to powder my nose before we go.”

“You do?” said the waitress as Ellen passed her. “Boy, that’s what marriage will do for you. I hope nobody ever knows me that well.”