Idea had come to him in a dream, rooted in a trip he took with his father to a monument to their ancestor William Jasper, who died in the American Revolution saving a flag from enemy hands. And how could it not be seen as a commentary by the young, gay, and left-wing Johns on 1950s America in which ideals of free speech and free association were buried under layers of homophobia and McCarthyism? 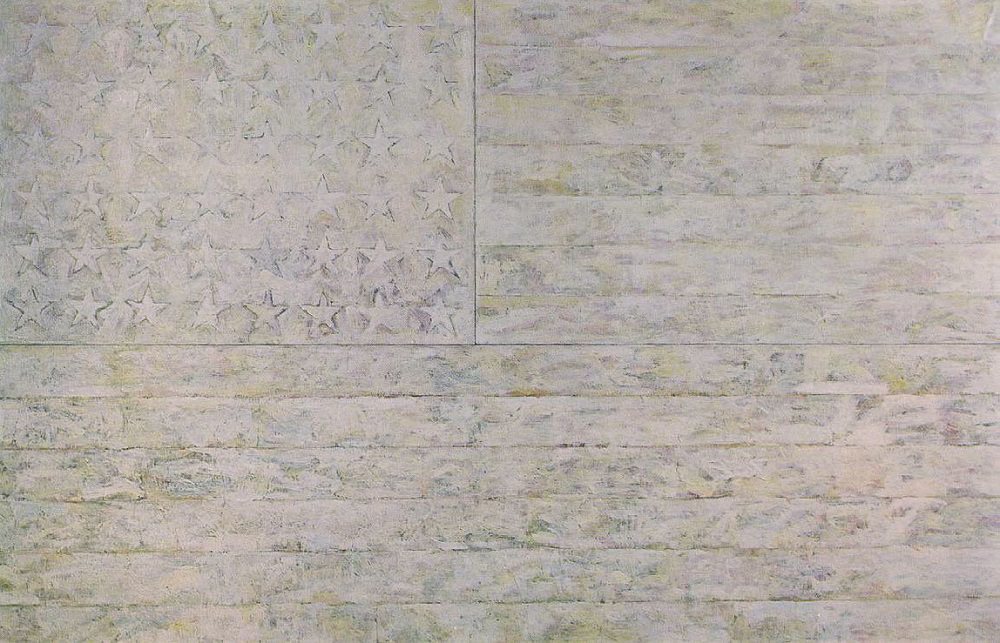 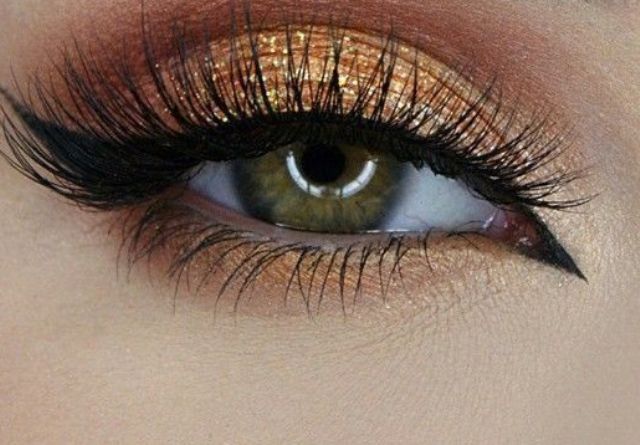 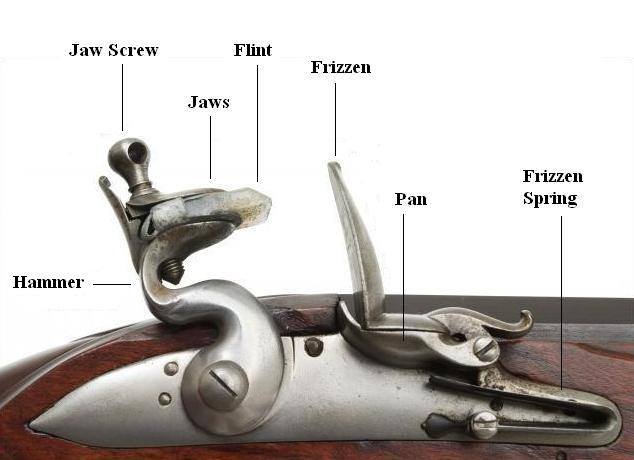 Hand-to-mouth": having or providing only the bare essentials; with barely enough money or food to satisfy immediate needs.

… but they beheld no glory in the churches of western Christianity, and, as for the Muslim world, they found its ceremonies foul-smelling and frenzied. However, when they got to Constantinople…