This module is, in a certain way, unique because for the first time I write about the English language and world events in English. Recently I asked a native speaker: what makes our teachers’ texts unnatural, and the answer was, that we mix spoken and written styles, let alone we make mistakes. I am sure that my text will be different because I simply cannot express my ideas and thoughts in a formal way. There was no need for that in my life because the best way to convince people is to communicate with them honestly, not trying to look smarter than you actually are. But being informal does not help me to avoid inevitable mistakes so please forgive me in advance for them. “To err is common to all men”, said Sophocles. What is not common though is ignorance. Those who ignore important aspects of what is going on in the world quite naturally become ignorant.

Being ‘unaware’ and ‘uninformed’ makes people ‘destitute of knowledge and education’. But all this has nothing to do with you since you study international affairs. Mary Shelly was maybe one year older than you when she wrote: ‘how much happier that man is who believes his native town to be the world, than he who aspires to become greater than his nature will allow’. She wrote the novel FRANKENSTEIN. This novel is a must-read for anyone who claims to be an educated person. I recommend you to watch the movie at least so you will be different from those who think that this is a horror story and Frankenstein is a monster. Before we start analyzing the news think about the following sentence: 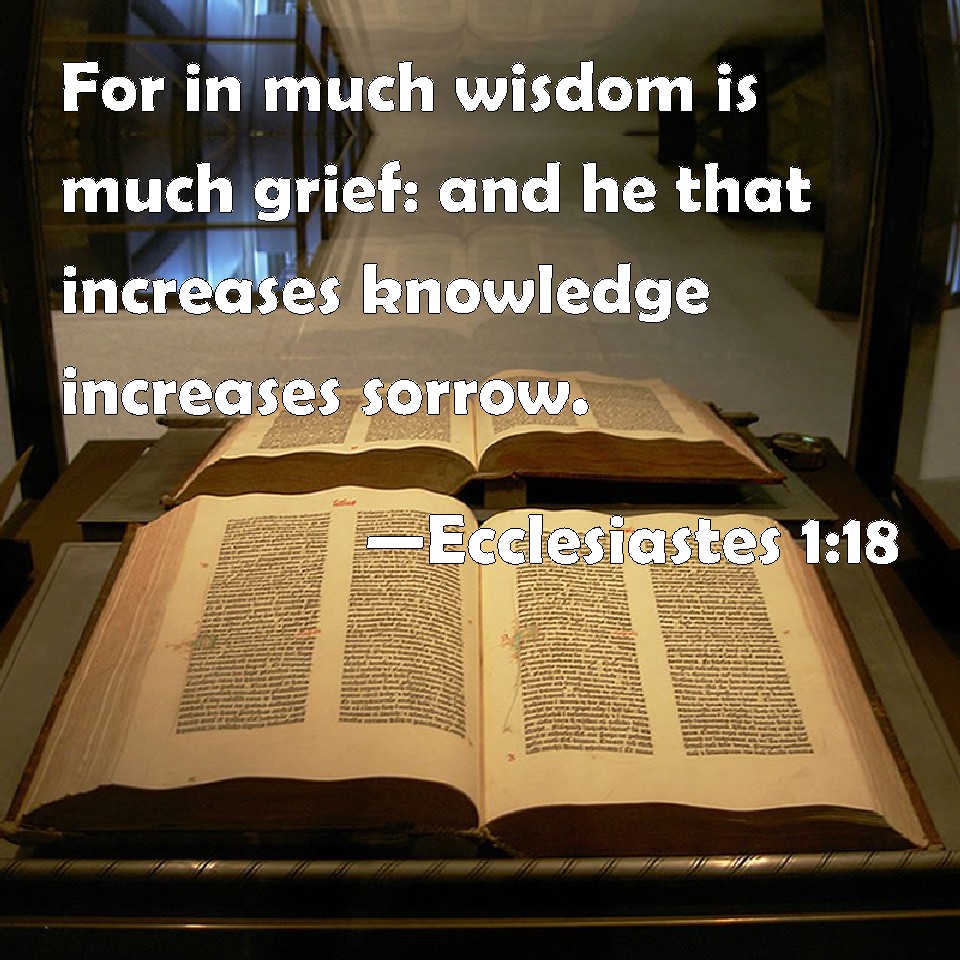 You must not only learn these conventional wisdoms but question them. Critical thinking will help you more than these truths in your life and career. I hope that the materials below will increase your knowledge without adding sadness. Maybe you will even become happier realizing that the world is different from your ‘native town’. Let’s start from Halloween and politics:

There is a little error in the subtitles for this video. Try to find it. There is plenty of words and expressions worth to be memorized. All of them are frequently used in the news and other programs. With the exception of maybe these two:

Underdog: in a competition, the person or team considered to be the weakest and the least likely to win

Furlong: a unit of length equal to 201 meters, used especially in horse racing

Those who may think that this phrase is used only in British English would find one interesting video in the very end of this module.

You probably know what 'trick or treat' means:

What you probably don’t know is why the verb ‘to treat’ is connected to 'trick or treat'. The reason is very simple: the best way to influence people is to treat them nicely, and the most effective way is to give them tasty things (treats). I hope you enjoy my module…

Let us illustrate 'trick or treat' with the example from the not-so-distant past when people were not scared to gather together. Can the word ‘to rally’ be used here? Try to give the answer yourself.

One more example: I don't wanna go to haunted house. I won't be able to sleep at night!

Try to memorize this word. It can be also used in the following phrases: haunted sleep, haunted dream.

The most important word in the first video though was the word 'pivot'. The following collection will help you understand it and probably memorize all the meanings:

All these meanings of pivot are based on the practical term which is closely related to engineering and mechanics in particular:

This is the only effective way to memorize all the facets of the word.

Do you know the word ‘barren’? This following video can help you if you don’t. It ends with an idiom 'in full swing' which means at a stage when the level of activity is at its highest.

Tomsk does not look ‘barren’ because we are complacent. Do you know this word? Watch:

If you don’t memorize words after watching videos then simply download them and keep in a special folder so that screenshots would be seen at all times. Go through these folders from time to time but the best way to memorize is to watch the news. Do not believe those who claim that this is ‘the language of the media’. What is so special about the word ‘pivot’? This word should be in the vocabulary of any educated person. Engineer or news anchor. If you want to have a short video with the word ‘anchor’ feel free to ask me. I will send you the file or the link. Ask through the mail lirmakym@mail.ru

Below you will find a small puzzle for you. I deliberately muted the sound in the next fragment. How would you pronounce the word ‘row’ in this headline?

The answer will be given to you a little later. Now let us get back to coronavirus theme again. Or, to be more specific, to hospitality business problems on the backdrop of the pandemic:

The very words ‘essential’ and ‘substantial’ during the pandemic era are getting new meanings. You can read about the pub’s ‘substantial pizza’ here:

In the video about the hospitality business you must have heard the word ‘tier’: a row, rank, or layer usually arranged in a series one above the other. Tier 3 refers to the highest level of Covid-19 alert. But the word ‘row’ can be pronounced differently when someone is talking about the conflict or a scandal. This is the answer to the question above (muted BBC headline).

Why clear blue water? What ‘to scramble’ means here? Invest some of your time and try to answer these questions.

Can you translate the following sentence into Russian? The most difficult part for your convenience is repeated three times.

Do you understand the very ending of the following video? You surely know who millennials are but how about the baby boomers? Baby boomer a person born in the U.S. following the end of World War II (usually considered to be in the years from 1946 to 1964).

You deserve now to enjoy some BBC music. If you know what dementia is, of course…