Just warming up and trying to translate:

We will crack this puzzle later. Let's discuss for a while the very idea of linguistic competence. This is my simple model of its evolution: 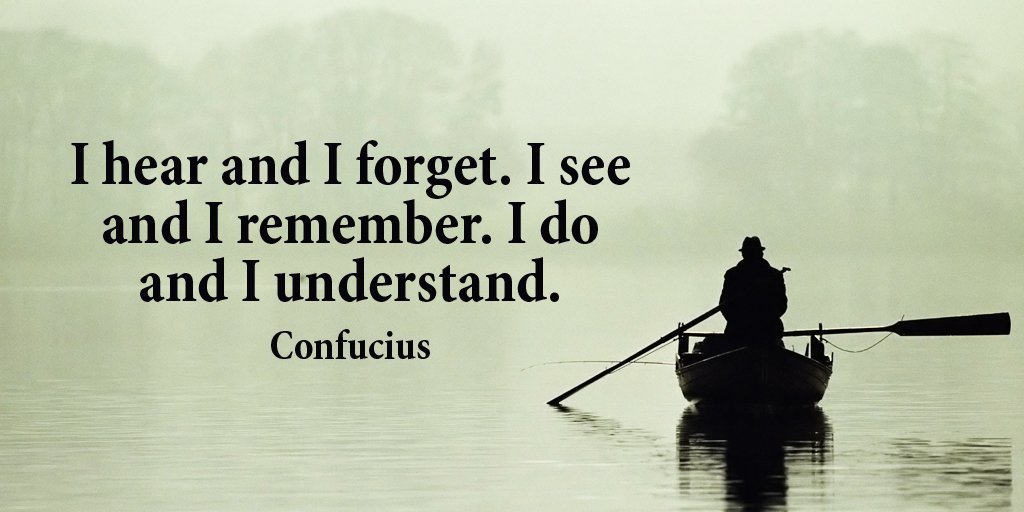 Please watch this video and try to translate one particular phrase:

You are not alone if you experience problems translating the phrase at the end of the video. Read the story:

“George W. Bush said that Putin has a microchip implanted in his shoulder”. This was the headline in a story published last week by the Russian daily MK. Had a former American President suddenly engaged in spreading disinformation about the current Head of the Russian State?

The article in MK summarised statements George W. Bush made on Thursday about the issue of Russian interference in the American Presidential elections. What Bush had said in English was that Vladimir Putin has “a chip on his shoulder … because the demise of the Soviet Union troubles him. Therefore, much of his moves [are] to regain Soviet hegemony,” as The Guardian reported.(opens in a new tab)

In other words, MK had made a literal Russian translation of the English idiomatic expression “to have a chip on your shoulder”, meaning “to seem angry all the time because you think you have been treated unfairly or feel you are not as good as other people”, as the Cambridge online dictionary explains. The mistake was picked up on Twitter by Alexey Kovalev, a Russian blogger who writes about propaganda and disinformation. 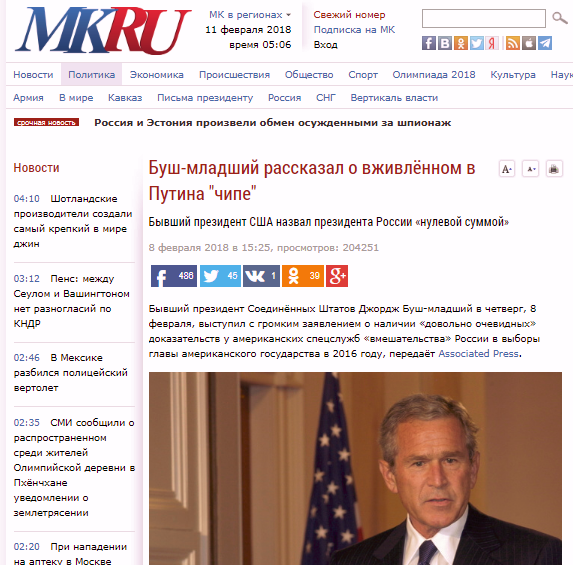 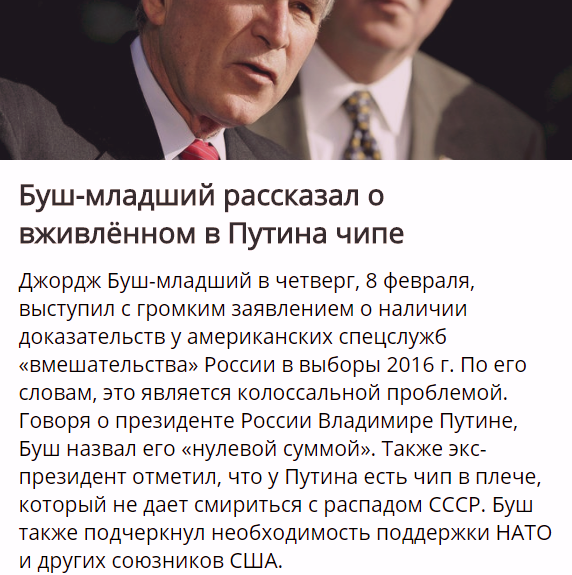 Watch the following collection and the chances are you will never forget the "chip" idiom:

BTW , translate the word that follows after the word “masters”.

Now let us try to laugh together looking at this picture 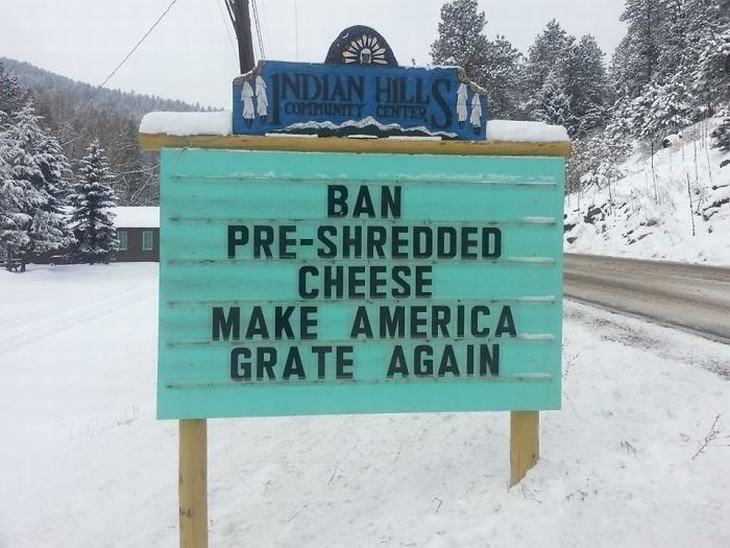 It is possible, though, only if you can appreciate the joke of President Trump:

I like this neverending story of interconnected words, phrases and facts. Do you? Do you find this picture funny? 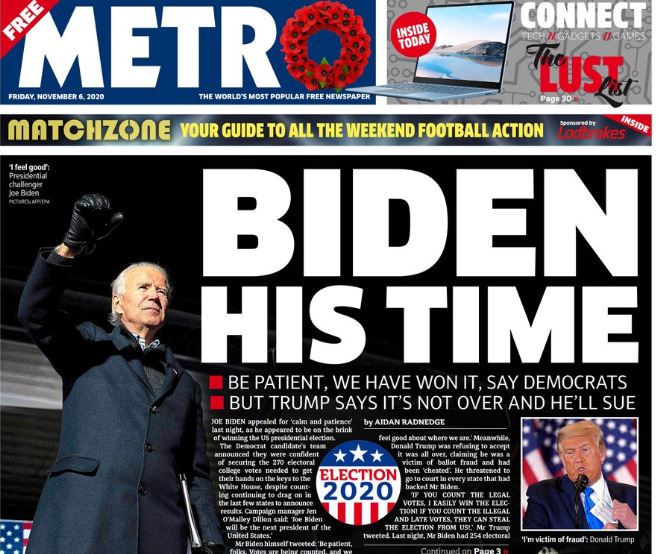 The next video will help you understand this newspaper title completely, but only if you followed the election campaign events in the USA in 2020:

How would you translate the phrase containing the word 'lane' (fragment from Evita musicle)? You may say that it’s all about politics which is normally ignored by most of the people. Ok, but how about the cartoons? Why people should stop laughing when they watch the second video? Watch the first one:

To understand why police are in the school read this: https://abcnews.go.com/US/defund-police-movement-months-killing-george-floyd/story?id=74296015

It's time to get serious. There will be no more comments. Only questions. Let's start. Where do you think the following video was shot?

There is one area on Earth where three thousand British people have the priviledge watching this beautiful phenomenon. What do you know about this territory? How they call this phenomenon?

The word ‘tier’ is used, of course, not only when we talk about the levels of pandemic: