Basic principle of the rocket 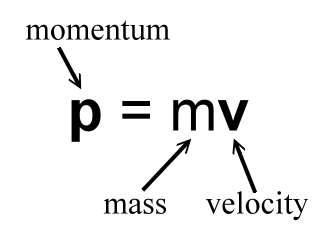 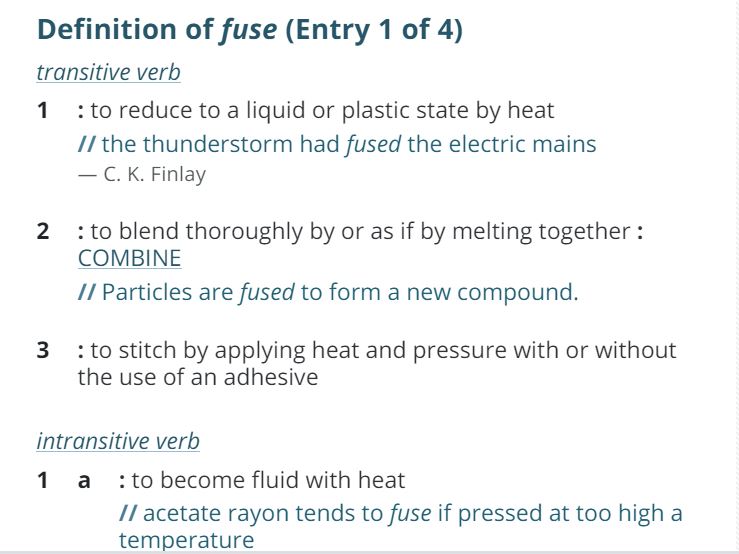 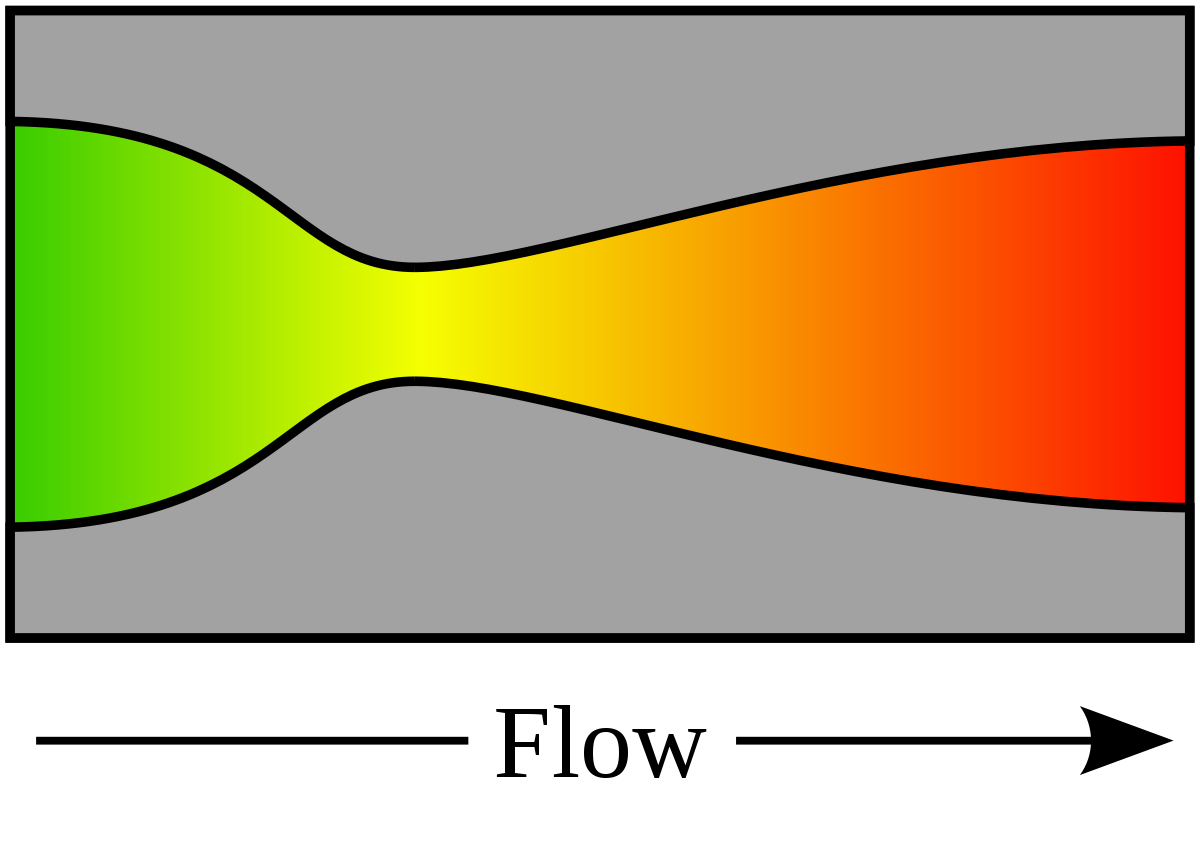 At Microsoft Research, Chris oversees a world-leading portfolio of industrial research and development, with a strong focus on machine learning and AI, and creating breakthrough technologies in cloud infrastructure, security, workplace productivity, computational biology, and healthcare. Chris obtained a BA in Physics from Oxford, and a PhD in Theoretical Physics from the University of Edinburgh, with a thesis on quantum field theory. After his PhD he joined the Theoretical Physics Division of Culham Laboratory where he conducted research into the physics of magnetically confined fusion plasmas. During this time he developed an interest in machine learning, and became Head of the Applied Neurocomputing Centre at AEA Technology. He was subsequently elected to a Chair in the Department of Computer Science and Applied Mathematics at Aston University, where he set up and led the Neural Computing Research Group. Chris is the author of two highly cited and widely adopted machine learning text books: Neural Networks for Pattern Recognition (1995) and Pattern Recognition and Machine Learning (2006). https://www.microsoft.com/en-us/research/people/cmbishop/