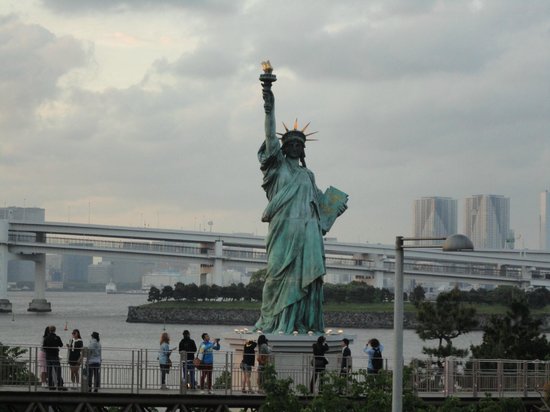 The year 2010 marked the 70th anniversary of the evacuation of more than 300,000 Allied soldiers from the beaches of Dunkirk, France between May 26th and June 4th 1940, during World War II. British, French, Canadian, and Belgian troops had been forced back to Dunkirk by the advancing German army. Nearly all the escape routes to the English Channel had been cut off; a terrible disaster had appeared inevitable. At the time Prime Minister Winston Churchill called it “a miracle of deliverance”. However, in one of the most widely-debated and potentially pivotal decisions of the war, Adolf Hitler ordered his generals to halt for three days, giving the Allies time to organize the evacuation. In the end, despite heavy fire from German fighter and bomber planes on the beaches, no full scale German attack was launched and over 330,000 Allied troops were rescued. Before long the harbor became partially blocked by ships sunk during the constant attacks from enemy aircraft. It became necessary to take the troops off the nearby beaches, an almost impossible task because of shallow water which prevented large ships from coming in close to shore. Small ships were needed to ferry the troops from the beaches to the larger ships. 700 of these “little ships” were used. Many of the smaller vessels, such as motor yachts, fishing boats etc., were privately owned. Although a large number of these ships were taken across the English Channel by navy personnel, many were also taken over by their civilian owners. 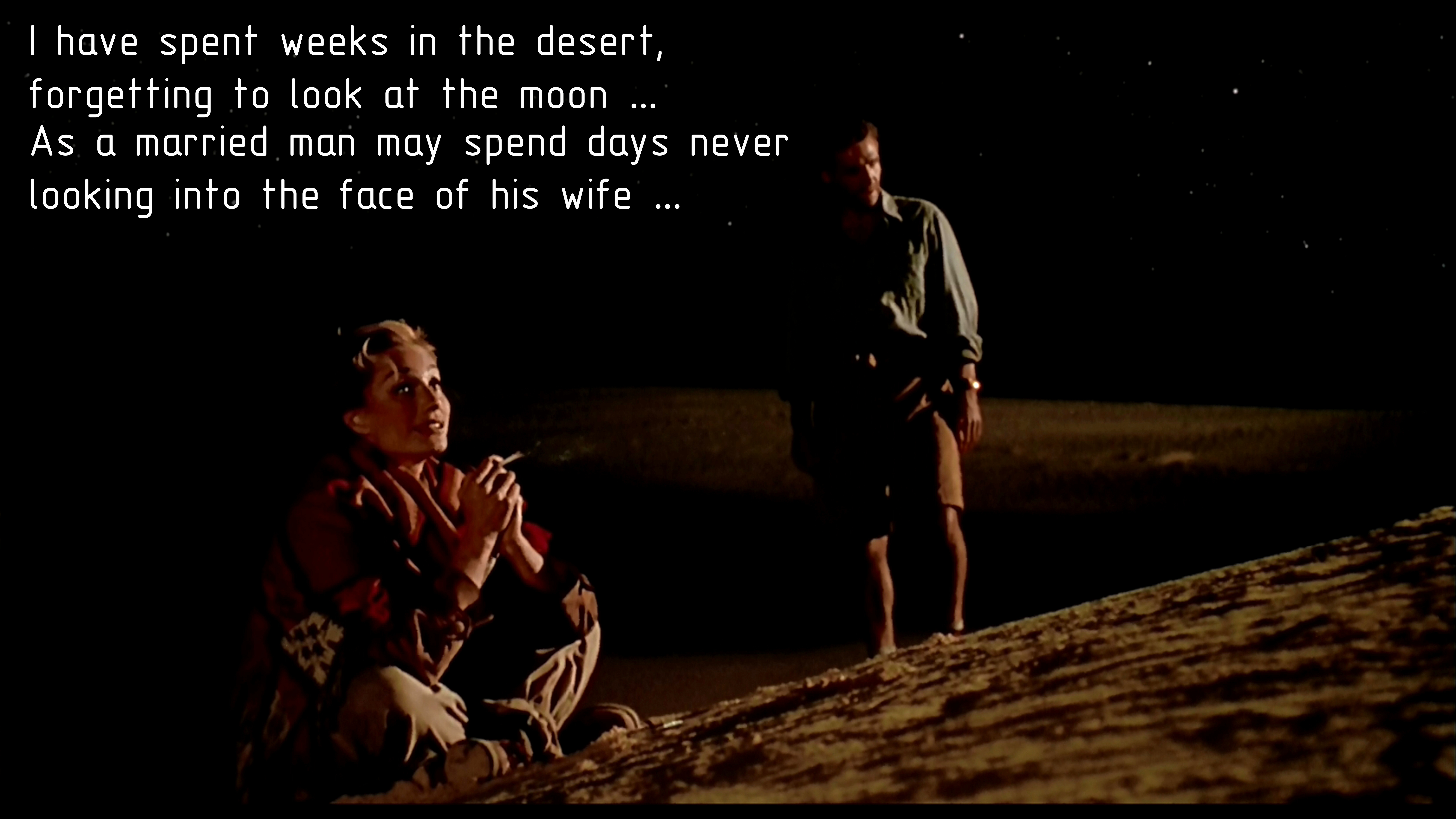 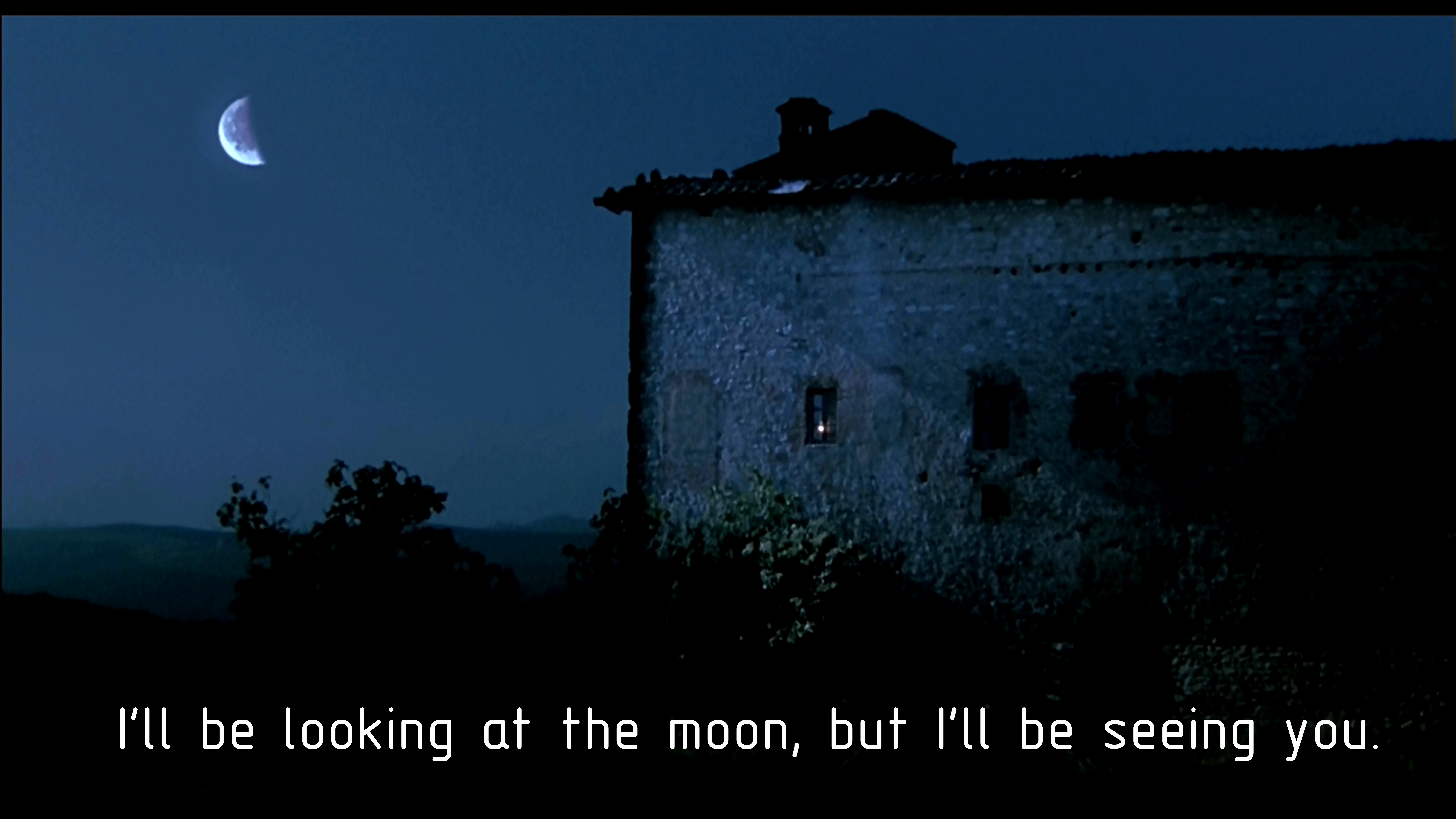