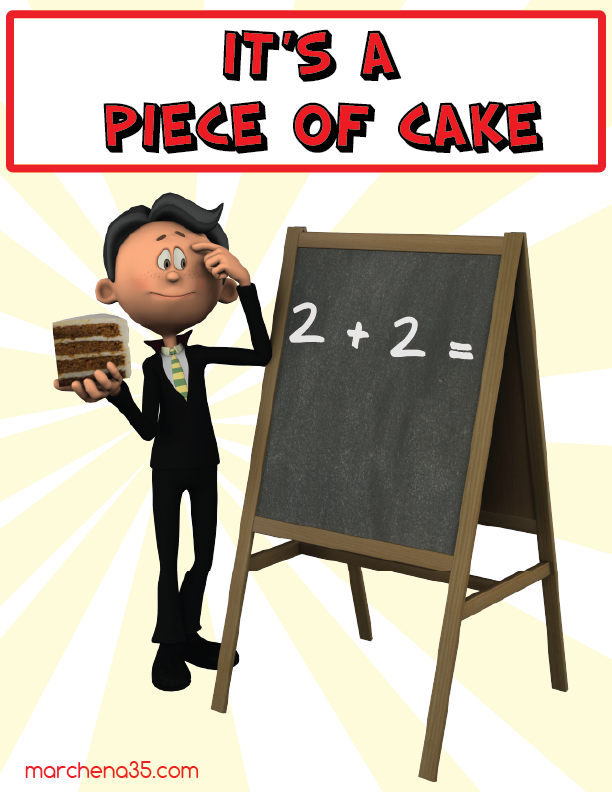 Piss off, cake. Like, a piece of cake becomes piss off cake, And it's nothing, it's so harmless really, just little digs.

(The song begins with the line "piss off," later revealed to be a direct attack on Lennon.)

But the first line is about "too many people preaching practices." I felt John and Yoko were telling everyone what to do. And I felt we didn't need to be told what to do. The whole tenor of the Beatles thing had been, like, to each his own. Freedom. Suddenly it was "You should do this." It was just a bit the wagging finger, and I was pissed off with it. So that one got to be a thing about them.

Однако чаще всего идиома “to have one’s cake and eat it too” употребляется в отрицательном значении: 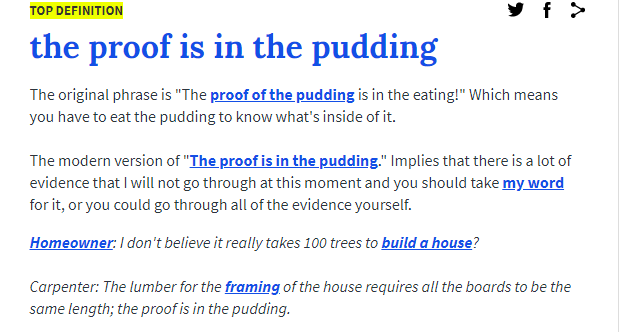 “The proof is in the pudding” (пер. поверьте мне на слово) – современный вариант идиомы, образованный от “the proof of the pudding is in the eating”: